Special Offer | Get 10% off on all your orders | No Codes required. Flat Off

Natural Gut Health Enhancer with a blend of 14 different Herbs 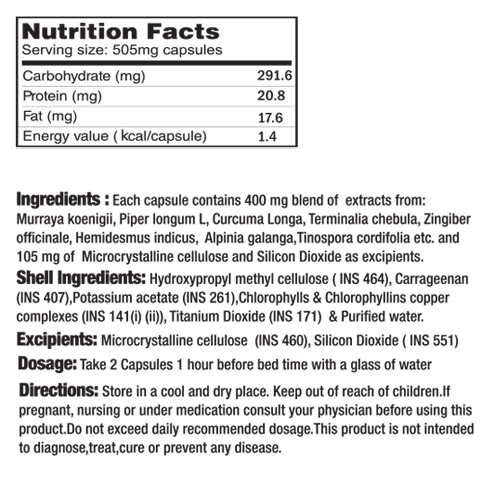 How Does lt Help Keep My Gut Healthy?

Herbagut brings together the power of 14 different herbs to improve overall digestive health and immunity! It prevents issues like constipation, diarrhoea, bloating and abdominal pain while also protecting the inner lining of the gut.
Herbagut helps keep my gut ecosystem healthy as it can easily be affected by anxiety, stress or depression increasing my digestive immunity!

This powerful formula runs on the goodness of the ingredients below! This supplement has not been made using any of the below.

It Is Loved By…

Herbagut’s unique benefits make it the beloved favourite of many!

• It helps manage diarrhoea
The phytochemicals present in Herbagut increase the bile flow to improve fat metabolism and absorption, help control the excess secretion of water in the intestine and regulate the movement of food through the digestive tract helping the body eliminate waste properly.
• It reduces flatulence
Undigested carbohydrate reaching the large intestine causes gas by interacting with the bacteria present in the large intestine. Bioactives present in the phytochemicals mitigate flatulence by properly digesting the carbohydrates.
• It helps manage constipation
Constipation arises when the passage of food through the digestive tract takes place slower than normal. Herbagut helps increase the muscle contractions of the intestinal wall, thereby increasing the rate of gastric emptying.
• It is anti-bacterial
The phytochemicals and their metabolic products inhibit the growth of harmful bacteria like H. pylori that colonises gastric mucosa and diseases like peptic ulcer, chronic gastritis and gastric cancer. Herbagut also stimulates the growth of beneficial bacteria like Lactobacillus and Bifidobacterium that carry out healthy functions in the colon.

We recommend taking 2 capsules everyday at night after having your food.

Yes. All you have to do is subscribe and we’ll ship you a bottle every month at a 10% discount!

Yes, just select the gifting option and we’ll send it to them with a special note from you!

What is the purpose of colon bacteria?
The colon doesn’t have the same surface as the small intestine, so it depends on bacteria to break down the undigested food that reaches it. This is why the large intestine is home to most of the gut bacteria.

What are the major symptoms of SIBO?
They are:
• Bloating
• Cramping
• Constipation
• Diarrhoea
• Alternating constipation and diarrhoea

What is the result of SIBO?
Instead of allowing the villi and microvilli to absorb nutrients from the food, the bacteria digest it instead, causing it to ferment. A bi-product of this digestion is methane and/or hydrogen gas, which is only produced by the bacteria and not the body. The other side effects of SIBO are damage to the villi and microvilli, which results in nutrients not being absorbed causing fatigue, hormonal imbalances and restless leg syndrome.

How herbagut helps in controlling SIBO.
It controls pathogenic bacteria, supports good bacteria, aids digestion and in general improves gut health. Herbal antimicrobial is better compared to antibiotics to control SIBO. A study conducted in America compared the results of patients who had been diagnosed with SIBO. One group were given an antibiotic, rifaximin and the others were given herbal antimicrobials. Four weeks later they were re-tested and 46% of the patients given herbal antimicrobials had got rid of their SIBO, as opposed to only 36% of the patients given antibiotics.

Does stress has any effect on my gut?
Yes. Cortisol is known as the stress hormone and is released from the adrenal glands. When in a state of chronic stress, the body is constantly flooded with cortisol, which causes many problems affecting the immune system, thyroid function and metabolism. Chronic stress has a significant impact on digestion too since it diverts blood supply away from the digestive system.

When should I expect to see results?
Every individual is different so the speed of results may vary. But you can usually see results after 3-6 weeks if you take the recommended dose regularly.

What should I do if I miss a dose?
Don’t worry, just take the dose when you realise you’ve missed it! However, if the time is close to your next dose, then continue with your usual regimen.

What other directions should I follow?
• Store in a cool and dry place.
• Keep out of reach of children.
• Do not exceed daily recommended dose.

Bought As A Combo Pack 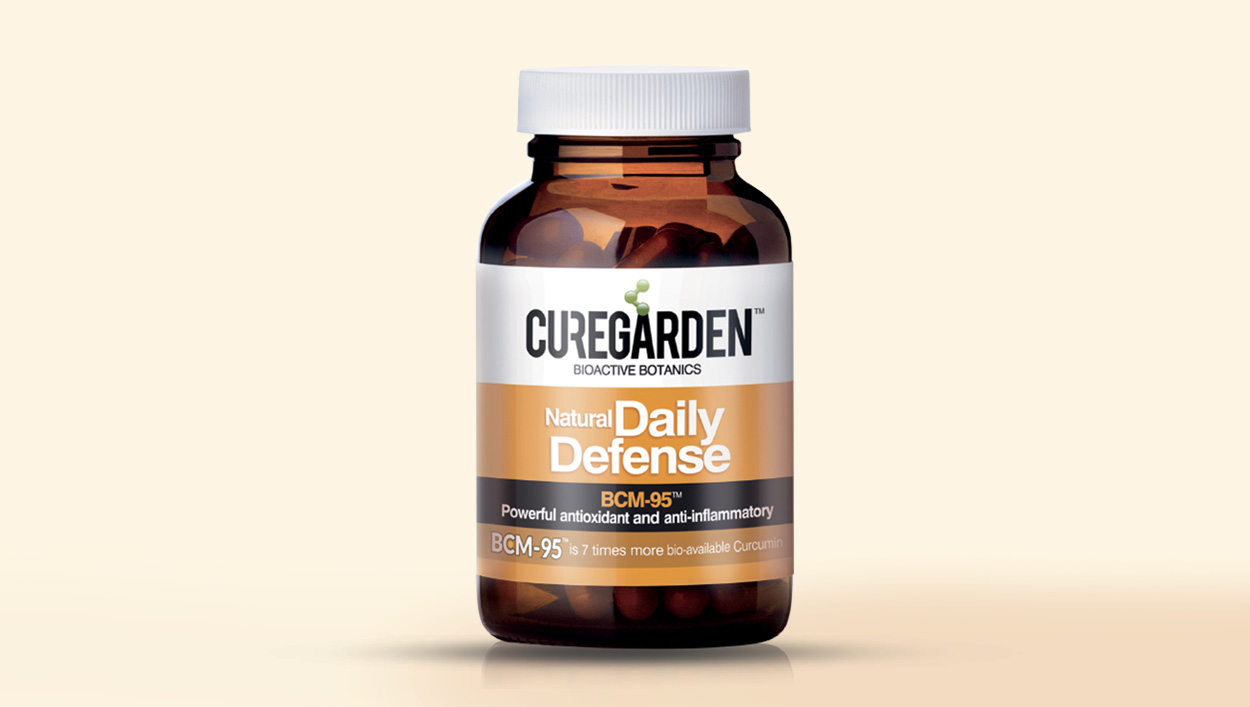 ADD TO BAG
View All Products

Transforming Lives, One Innovative Supplement At A Time

After about a month of trying Daily Defense, I noticed its impact.

After about a month of trying Daily Defense, I noticed its impact. It was like somebody had pressed the reset button of my health. The results are amazing.

I ordered Bioactive Ashwagandha and I tried it

“I ordered Bioactive Ashwagandha and I tried it. The results were nothing less than magical. The first sign of relief was that I was able to sleep well at night. I can say this product is completely safe.”

I tried Joint Rescue & within a couple of weeks, I noticed a lot of changes in my body.

“I tried Joint Rescue & within a couple of weeks, I noticed a lot of changes in my body. It’s a life-changing supplement for me & has made me feel young again.”

5.0
Based on 2 reviews
Verified Purchase

It's Time To Befriend A Healthy Life

Be a part of a community that will inspire, support and motivate

For those who need their #dailydose of all-round w

This Republic Day, get the best deal & discount fo

A joyous Navratri with lots of happiness, good hea