Special Offer | Get 10% off on all your orders | No Codes required . Flat Off

Schizophrenia is a very serious brain disorder that affects the thought process and behaviour of the affected individual. It could be very disturbing and disabling both for the patient and the care taker, if proper diagnosis and treatment is not made.

Contrary to popular belief, schizophrenia is not a split or multiple personality. Schizophrenia is a form of psychosis, which is a type of mental disorder in which a person cannot differentiate between what is real and what is imaginary. At times, people with psychotic disorders lose touch with reality. The world may seem like a jumble of confusing thoughts, images, and sounds, which are collectively labeled as hallucinations.

Patients suffering from schizophrenia may suffer from delusions and hallucinations to such an extent that they may start hearing voices or seeing imaginary sights and believe that their minds are in the control of others. In certain cases, the patient may even start getting paranoid over the thought that others are trying to conspirate against him/her, thereby leading to erratic and frightening mood disorders. Though this disorder doesn’t have a complete cure to date, with the right treatment, the symptoms of schizophrenia can be managed to some extent.

People suffering from schizophrenia often have trouble organizing their thoughts and have a “racing mind”. There are situations when they feel a “thought withdrawal” or “thought blocking”, which they may tend to connect with other people trying to control their minds.

The disease has impacted the lives of patients in many ways, with each way, unique as the individual. While some may express symptoms of OCD (Obsessive Compulsive Disorder) as an associated disorder with schizophrenia, some others may find it extremely hard to keep themselves clean or less agitated. Though myths regarding schizophrenia suggest traits of violence in all the affected individuals, reported cases of violent behaviour against others are very few.

Though the cause of schizophrenia is usually unknown and can occur to almost anybody, psychiatrists often find a genetic link as a cause. It has been observed in several cases that if a person suffers from schizophrenia, chances are high that one of his/her predecessors has suffered from schizophrenia and the disease has run down the family through genes.

Diagnosis of this disorder often begins with ruling out the symptoms of other associated disorders such as depression, behavioural disorders, dissociative identity disorder etc., by communicating with the patient and the caretakers.

Medications are a must in the treatment of schizophrenia. Psychiatrists often link the occurrence of this disorder to a anomaly in the functioning of the brain and may prescribe drugs to rectify this anomaly and manage the mood disorders associated with it. However, most patients tend to drift off from this course of medication due to the side effects of the drugs or lack of awareness of the disorder. Proper counseling and continuation of the drugs for the prescribed time period would help in preventing a relapse of symptoms or occurrence of a psychotic episode. A sudden change in personality and behavior, which occurs when schizophrenia sufferers lose touch with reality, is called a psychotic episode.

Dr. Binu T Kuruvilla is a Medical practitioner with a long experience working in multi-speciality hospitals in medical and oncology specialities before pursuing his passion for research and discoveries, Dr. Binu leads Arjuna and Curegardens research and new product development initiatives. He is keenly involved in protocol design, implementation and management of preclinical and human clinical trials, and works as co-investigator in various clinical trials. His area of expertise also pans collaborative research with both national and international universities and partners in oncology, cardiovascular, metabolic, inflammatory and neurodegenerative disorders, and in the management and publication of international peer-reviewed journals. 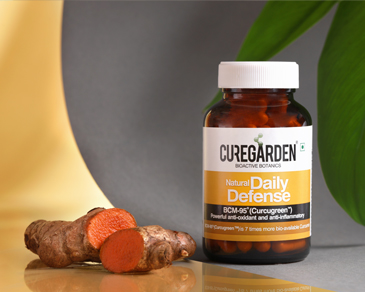 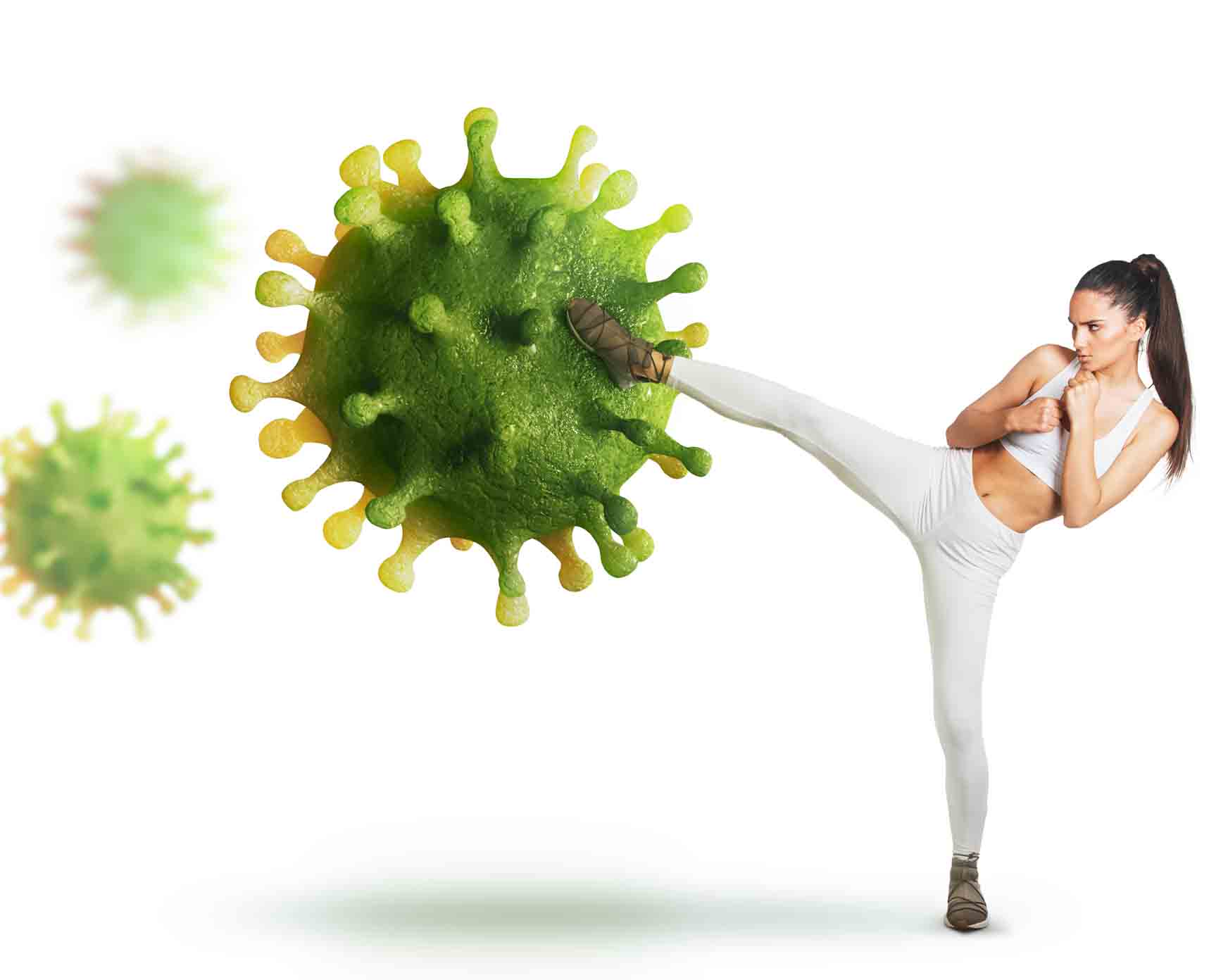 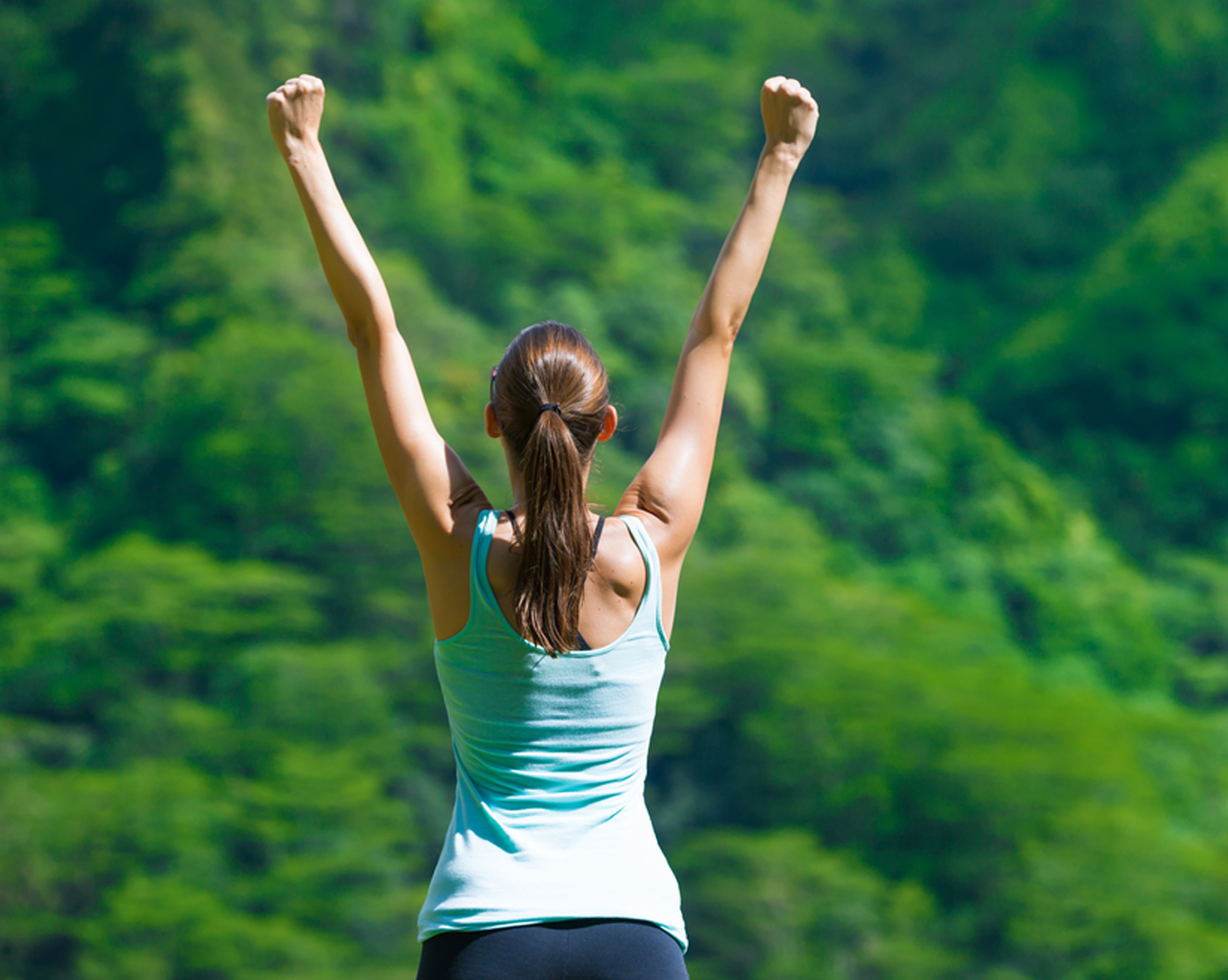 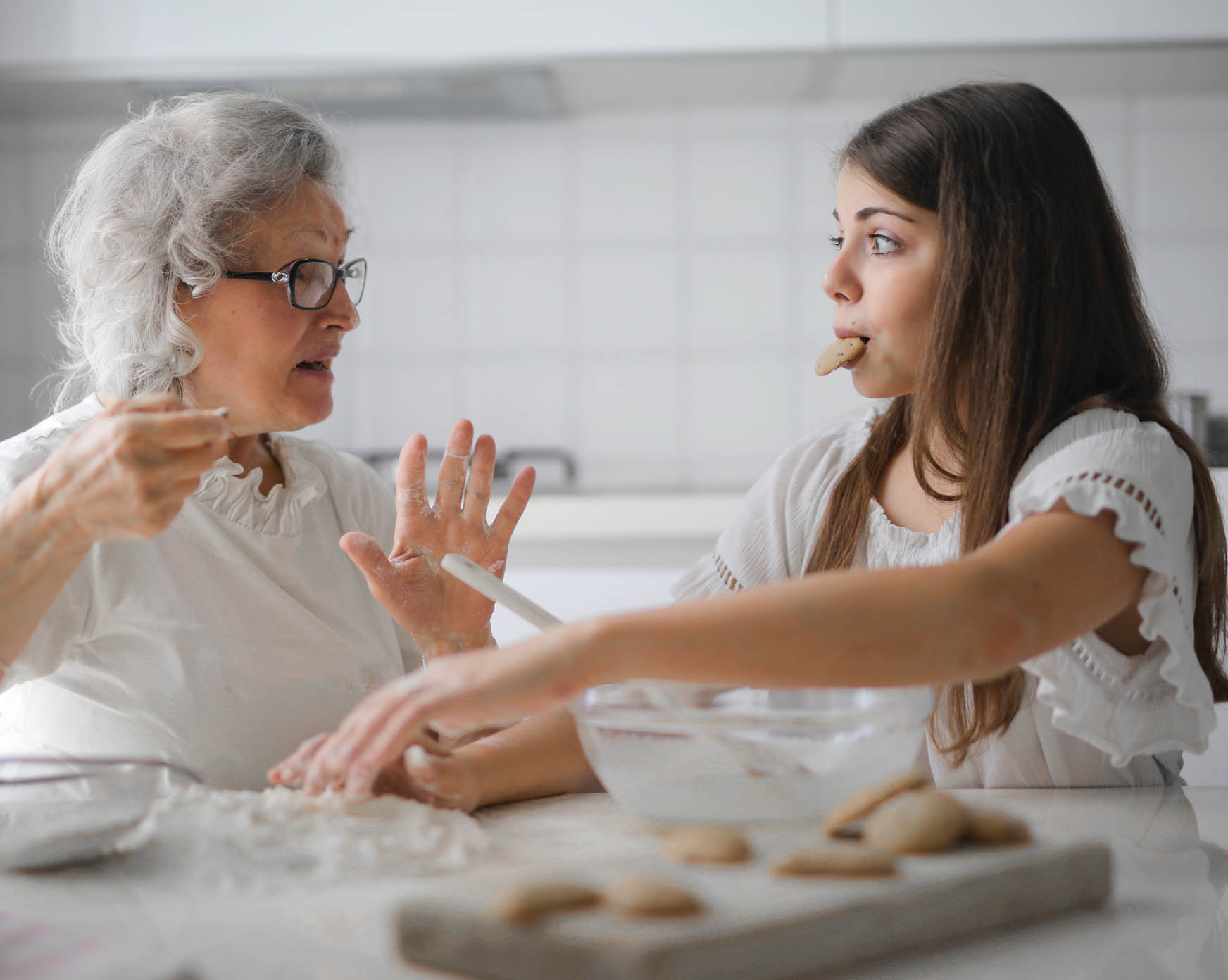 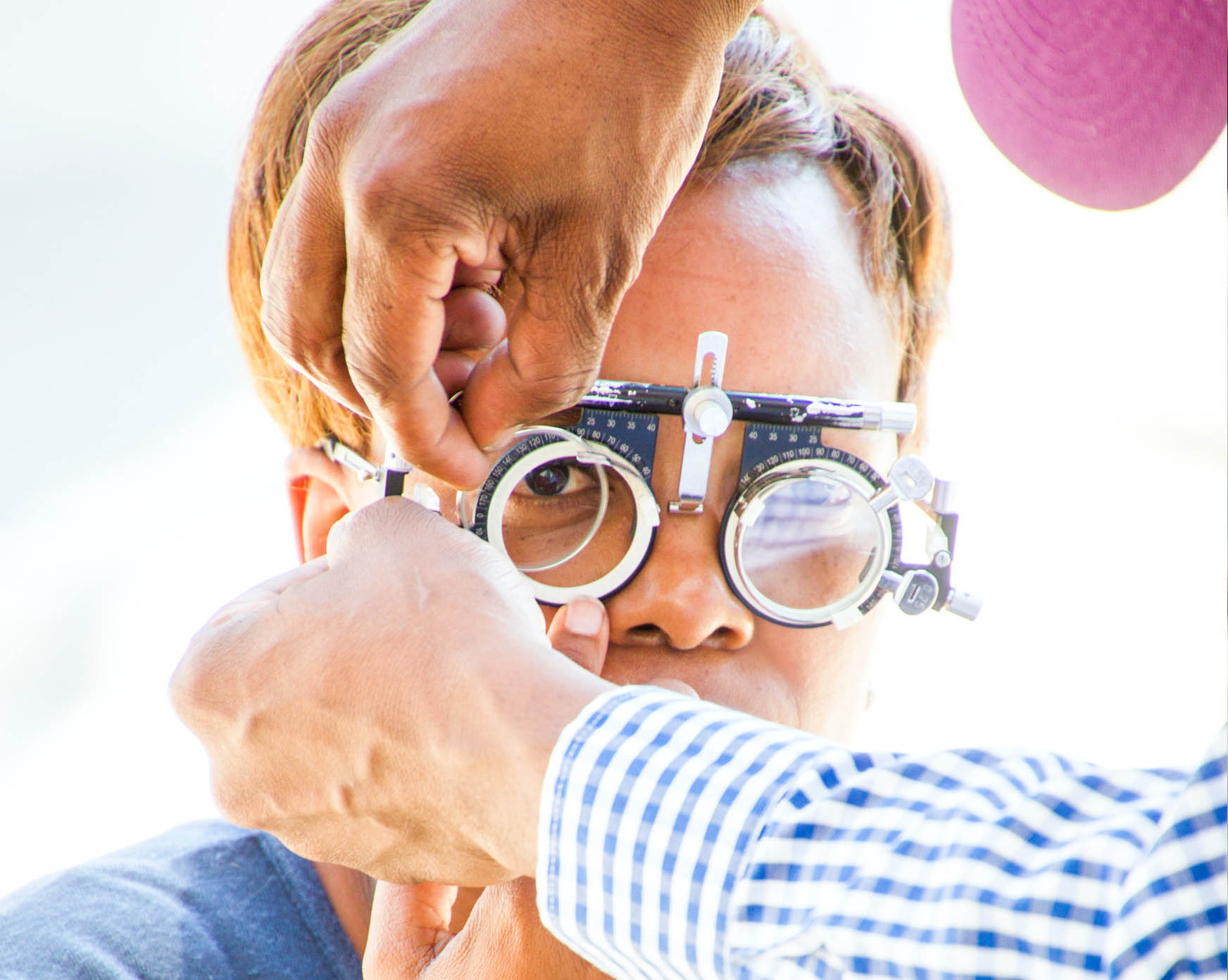 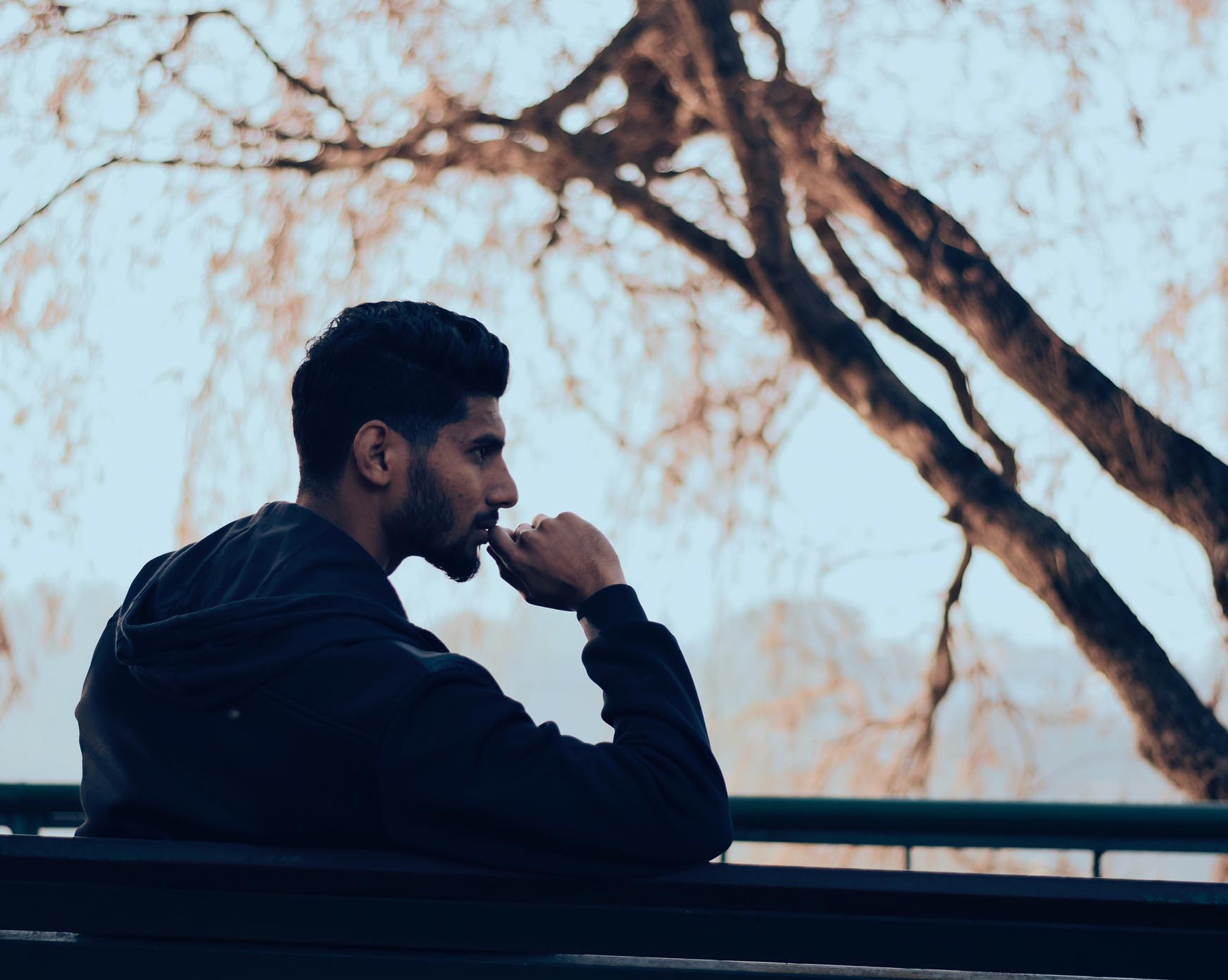 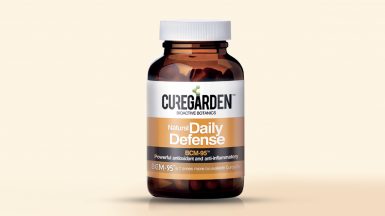 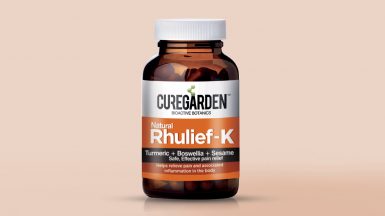 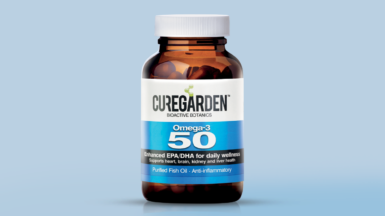